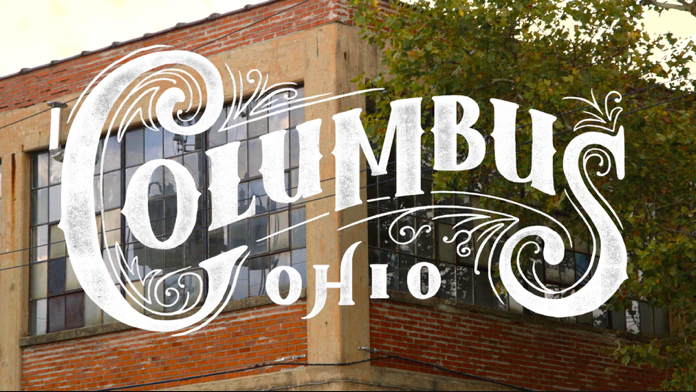 We usually love The Atlantic. So it is with arguably misplaced Oedipal rancor that we take aim at its recent Columbus piece. Here’s what one of the developers says in the video:

“Vacant houses tend to generally turn into blighted houses, with all the problems that go with it. Transients move into them, drug dealers move into them. Unfortunately, it’s difficult to get people to want to move into the neighborhood because of the reputation of the place. And that’s where art really comes in, because artists, number one, are not afraid to move to marginal neighborhoods. They actually want to, because the values are affordable. The other thing about artists is that they’ll begin doing things in the neighborhood that will attract other people down here. So you get a culture like that into your community, especially if you can make a culture that can be permanent and stick around, then you’ve really got something to build off of.” [my transcription]

That “especially”—to quote the displaced Danish proto-hipster, “Ay, there’s the rub.” What this “especially” means is that—while it would be nice, and possibly even more financially advantageous, were this “culture” to “stick around”—the deal is very much going through either way. In the game of Gentrification Stratego, the artists are the scouts that the developers use to find the bombs so that the Yuppie Miner (#8, stay with me) can step over the bodies and defuse the area with all the honor of a union scab.

Put another way, we’re not exactly the pawns. We’re more like that first bishop or knight you don’t really give a shit about, especially if sacrificing it’ll land you that castle you’ve had your eye on.

To quote Hamlet the ur-hipster’s modern Irish avatar: “Usurper.” It’s fitting that we’re talking about the town of Columbus since what’s happening there is, in its way, a kind of back-handed, inadvertent homage to its namesake. Colonialism—I mean gentrification—relies on precisely this “pioneering spirit,” what Spike Lee recently called the “motherfuckin’ Christopher Columbus Syndrome”: “You can’t discover this. We’ve been here. You just can’t come and bogart.”

Whether it’s in Columbus or the Old Fourth Ward here in Atlanta, it’s clear that these developers are not working with the natives. They’re driving them out of town. The new torches and pitchforks look more innocuous these days. Now they turn up swathed in contracts, their bearers’ teeth and assholes clenched for the Great Transaction, the Insidious Handshake. The pigs are walking. The day they fly can’t be far off. It’s the slippery slope toward the unthinkable.

If you’ve ever seen the Flag Wars documentary (and you should, below), you’ll know what gentrification looked like in Columbus just a decade ago. If you watch that Atlantic short again, and take away the mod glasses and ever-twee pseudo-Spotify ad, knock-off American Beauty music, you’ll see that it’s the same old story. We’re just a few moves further in now.