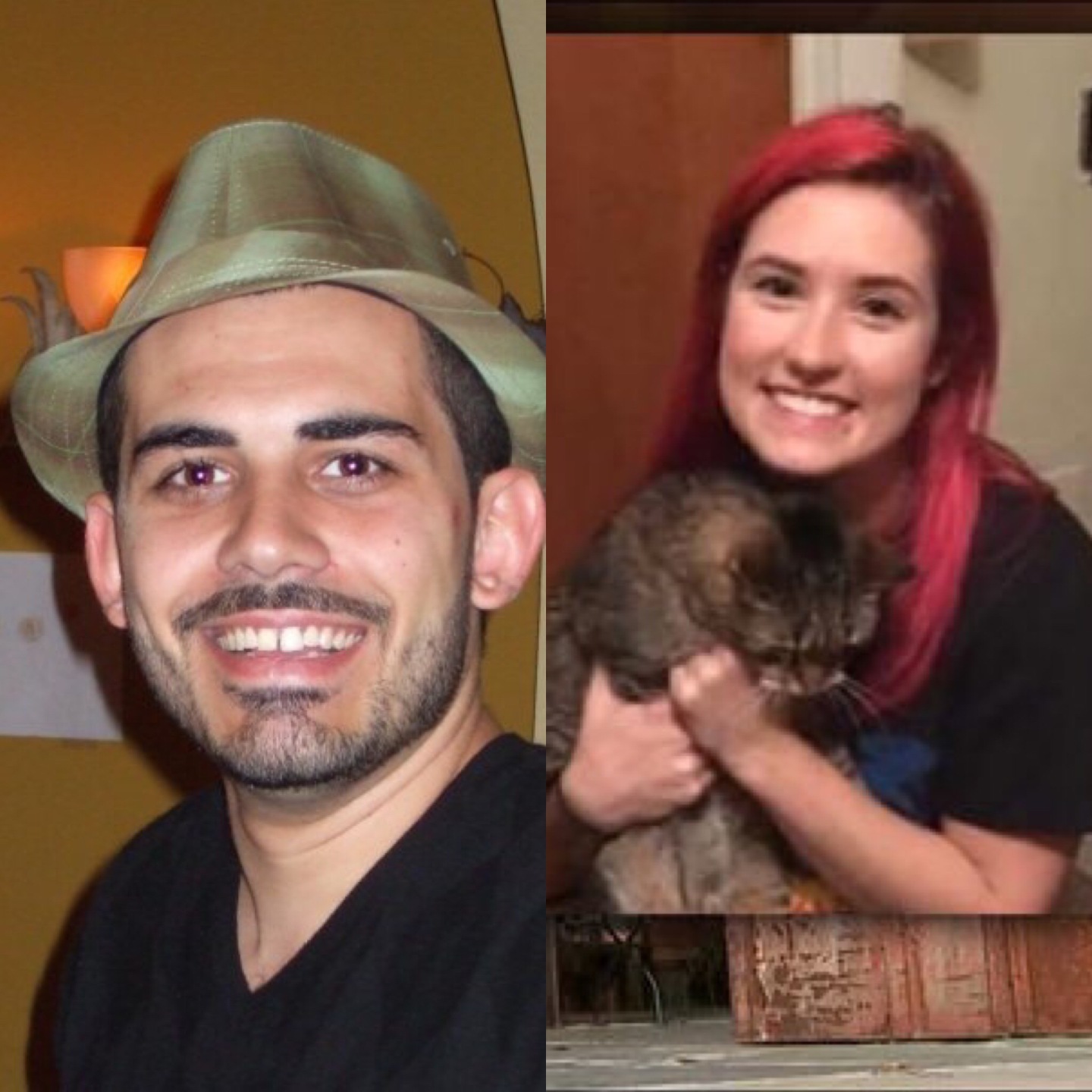 Two immediate options come to mind: (1) have armed, uniformed, off-duty APD officers as hired security, and (2) in addition to security, have your business go cashless in the most visible, public way possible.

Having an off-duty APD officer to keep employees safe should not be a luxury. It should be a budgeted expense, like electricity or running water. I said this back when John died, but not nearly loud enough or to enough people.

Getting murdered on the job cannot be dismissed as an occupational hazard of the service industry. To chalk these deaths up to mere “breakage” or “the cost of doing business” is as brazenly callous as it is morally irresponsible, just as to say that “they knew what they were getting into” is simply hollow, preemptive victim-blaming. This is a matter of life and death. Chelsea Beller had a life. John Henderson had a life. They deserved better. We deserve better.

Countless unspeakably terrible things come from the senseless, violent death of a loved one—the grief, the guilt, the loss that continues to take from you with each passing birthday, each holiday. None of these has an easy solution, except one: the dread of suffering the same fate. This one has an easy fix: money.

The gun in the safe isn’t fooling anyone, whether employees know how to use it or not. The bartender who boasts and carries his or her own weapon will also be easily outnumbered in a robbery scenario. These proposed solutions are literally not viable. Self-defense after an intrusion has already taken place is an immeasurably inferior option to deterring the intrusion with visible APD security in the first place.

Now, I’ve seen these murders sometimes pivot into a gun advocacy argument which I’d like to address. I’ve heard various people suggest that these murders could have been prevented had the employees been armed. For now, let’s set aside how much this kind of victim-blaming is in insultingly poor taste and instead bear out the suggestion.

This, ostensibly, is the proposal. The victim should have been armed and successfully defended her/himself against a group of armed criminal assailants who have already occupied the building with weapons drawn. Is that what is being proposed? I want to make sure I’m understanding this properly, because that would be a truly fantastic outcome. It also happens to be the plot of the 1988 movie Die Hard. Actually, let me revise that. In Die Hard, John McClane has two advantages not enjoyed in our current scenario: (1) extensive police training and (2) the element of surprise. Oh wait, third advantage: he’s fictional. And even then, John McClane barely made it out alive.

Is this the expectation? To close up shop and run reports and, oh while you’re at it, also be an unstoppable one-man killing machine capable of singlehandedly wiping out an entire armed robbing crew at the drop of a hat? We’re the guy in Equilibrium now? We’re now supposed to go all Bourne Identity on these guys? Now we’re suddenly expected to handle and comport ourselves like The Bride in Kill Bill or some ninja assassin in this nightmare hellscape of a scenario we’re envisioning? No. Surely this is not a reasonable expectation.

So what are we really talking about here? Do we really have to run through the scenarios? Very well, let’s run through the scenarios. The absolute A-1 best-case scenario is that there is only one robber, and your gun scares that robber away. This is all well and good, provided that that robber doesn’t return with multiple robbers. Oh, and if your gun doesn’t scare off that robber then congratulations, you are now in a stand-off with a violent criminal. So this best-case scenario is now anything but ideal and still potentially (and likely) murderous.

But what about these “multiple robbers,” you ask? Well, if multiple robbers show up with guns already pointed at you, there is clearly no out-drawing them. This is no longer a stand-off. It’s a firing squad.

But let’s say for the sake of argument that you’re able to see them coming and somehow manage to pick them off one by one Doom-style as they enter. Congratulations again. You survived. You won. Now all you have to do is break your lease, uproot your life, and move to a faraway land, as these deaths will likely not go unanswered and your vigilance has now made you a target yourself. There has to be a better way than this.

But let’s pivot back to the conversations happening (or, tellingly, not happening) within the industry itself. I’ve had multiple people tell me that they’re afraid to ask their managers for security because they don’t want to be seen as “difficult” or “high-maintenance.” Let’s be perfectly crystal clear on this. An employee who requests a security guard to ensure his or her safety while closing is not “high-maintenance.” This is a perfectly reasonable request.

It is not “high-maintenance” to ask for support in surviving a shift. It is human. It should be as inalienable a right as life, liberty, and the pursuit of happiness. Yet countless employees balk at making this request for fear of reprisal or having their closing shifts given away to another employee who claims not to need security and is willing to take the risk.

To privilege employees who say they’re willing to work without security is to base your company’s entire hierarchy of seniority on who values his or her safety the least. This should be neither necessary nor acceptable.

This moment presents us all with an opportunity to begin a fully transparent dialogue within this industry—to start talking and acting. I implore you. Talk to your coworkers. Have the conversation you’ve been afraid to have. It doesn’t have to be this way. Seize this moment to organize and reform the way we take care of each other in this industry.

Business owners: go cashless. Do it proudly and publicly. Advertise this decision on every doorway, website, and social media platform for all to see. Shout it from every rooftop. More importantly, pay an off-duty APD officer to provide security, seven nights a week, until every employee has left safely. Protect the lives who make your business thrive. John’s and Chelsea’s lives were worth it. Our lives are worth it. Don’t wait to see which one of us this old bullet finds next.