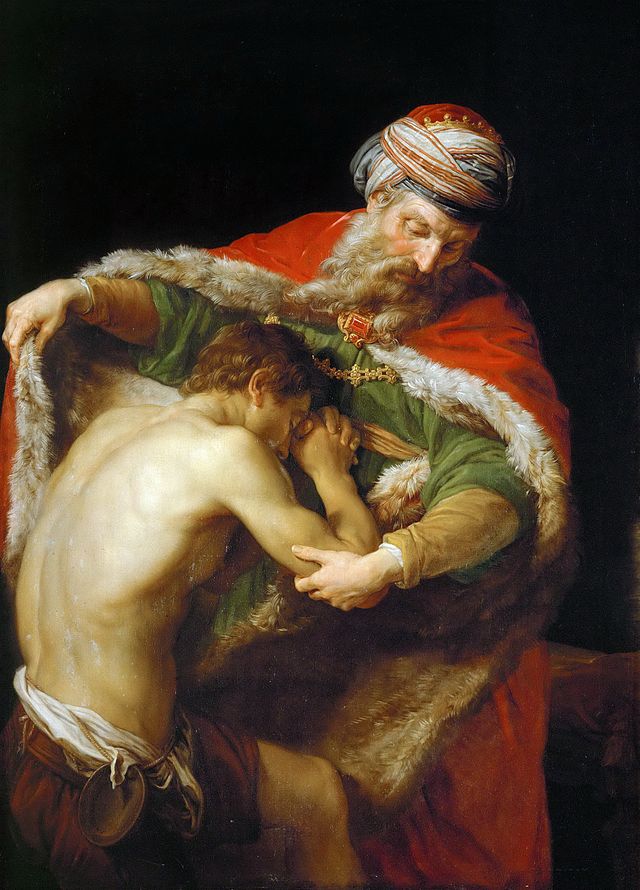 This is the second installment in our editorial series: Can the Millennial Dissent?

What is progress? What does it look like? I used to think I knew, but I recently realized I have no idea anymore. I used to think that if there were a run-down house on the block, and someone went in and fixed it up, that was progress. Now the busy hammers are drowned out by cries of “Gentrifier!”

I first heard the word “gentrification” back in 2007. I asked my friend, who had just moved back from Brooklyn what it meant. He said it was kind of like White Flight in reverse. Let me explain.

When I was a boy in the 80s, all my friends’ families moved out to the suburbs. This happened almost everywhere and had been going on for some time. And why wouldn’t they? Cozy house, less crime, strip malls. It was supposed to be a new twist on the old paradigm of having a nice country house. And then there was a mass revelation—namely, that the suburbs can sometimes be crushingly boring places to live. And, unlike the old-school model from a century ago, these families couldn’t afford two homes, allowing them to “summer” in the country and live in the city the rest of the time. So what did they do? They moved back. En masse, they did.

These frightened, yet suddenly emboldened by boredom, white people are part of the gentrification discussion. The chickens, as Malcolm X put it so well, have come home to roost. It’s the Prodigal Son parable all over again, You know the one. The father has two sons. The younger one impatiently asks for his inheritance even before his father has died, so Dad divvies it up between the two sons. Younger Son then goes off and squanders the lot of it—”prodigal” means “wasteful,” after all—only to return, tail between his legs, prepared to ask for lenience so that he can at least survive. But the father prepares a feast before Young Son can even get the words out. Older Son, meanwhile, is pissed. He’d stuck it out, after all.

A lot of us stuck it out too. We stayed put, kept the home fires burning, and all without the benefit of all those tax dollars that had suddenly flown the coop to the ‘burbs. The difference is, these Sons aren’t coming back penniless with hat in hand. True, some are returning in the aftermath of the late 2000s mortgage frauds, but most  have been doing just fine. Plenty of them just plain missed the City. Others just wanted to live closer to work. And why shouldn’t they? Why, for that matter, shouldn’t they have the right to do whatever they please? If we live in a rehabbed factory loft, we don’t feel guilty about the workers who got laid off, right? We don’t get some collective medal for leaving the new condos empty, after all.

Maybe White Flight should’ve been a one-way ticket. Like the one-way bus tickets the City so avidly denies having given to the homeless in the months before the ’96 Olympics. But that would be inhospitable. We should want them back. We should want to hug them and prepare a feast like in the story. We should want there to be room for everyone. What we have instead is a kind of one-in one-out velvet rope situation, and guess who’s got the cash to grease the bouncer. But the feast does take place. Just look at the new condos. And that’s the trouble—the courting. I mean the courtship whereby we tear down the homes of the Older Sons, the ones who stayed, to make new homes attractive enough to lure back the Younger Sons.

But back to progress. Is it alright to say we could actually use more retail spots across from Edgewood Shopping Center, so go ahead and tear down those houses over there but not these houses over here? Well, yes, of course we can. (I’m pretending that we even get a say in these matters.) But when we do that, when we play ball, we make our city just a little more like the suburbs. And it’s death by degrees.

That’s no casual knock against the suburbs, either. We all need to live somewhere, and part of that means places to buy the things we need. The problem is their total and utter sameness, just the latest step in our McDonaldization. I’ll explain. After Eisenhower initiated the interstate system in the mid-50s, there was an opportunity to give people the same burger on the road that they could get back home. So Ray E. Kroc strides gallantly in on his Hamburglar steed and does just that. Flash forward a half century or so and our towns begin to look like airport lounges. There’s your Target, and your Best Buy, and your Outback Steakhouse, and so on. Except that “home” no longer exists—at least not in any meaningful, identifiable way. And it’s all very convenient, except that we still have to live there.

But this is something the city-dweller projects onto the suburbanite. I know plenty of people who live in the suburbs, and not once have I heard a single one of them decry that they wish there were more Mom & Pop stores around. There’s something cheerfully anonymous about shopping at a big box store, with their low low prices and their free-wheeling, anything-goes return policies. And who cares if all of the towns start to look the same? Wasn’t that the whole Rockwellian idea behind Main Street, Anytown, USA? Well, no. Because that Main Street had a butcher, a baker, and a candlestick-maker the townspeople all knew by name. What we’re seeing in the suburbs isn’t Anytown; it’s Anonymous Town, a town with no identity. It’s No-Town.

No, not Motown, although that does play a part. It’s during the sequence right before the third act of the movie when everybody’s a little down-and-out, and suddenly the director blows half his music budget on some Otis Redding song. Or it’s when the women all suddenly grab a spatula or a salad spoon to sing into as they start spontaneously dancing around the kitchen island to some empowering Aretha Franklin song. Or the grand finale, with some lavish pageant of honkeys swaying and singing “Put a Little Love in Your Heart” or some blasted thing. And it’s always Motown or R&B. It has to be. Because these people are so utterly, utterly white that they verge on lacking all credibility in the soul department. The Big Chill was an entire movie of this. The soundtrack kills, sure—but at what cost? And this is one way that culture gets co-opted, appropriated.

I’ll probably draw some fire for this next example, but think about the blues. A bunch of Europeans enslave a bunch of Africans. The conditions are unspeakably horrific, but they learn to cope through song. This sound gets exported back to Britain. And then it happens—that tastelessly named, double whammy of imperialistic audacity known as the British Invasion. So the Beatles and Stones and every knockoff in between bring the sound back to the States, where meanwhile Muddy Waters can barely find a paying gig anymore. And that’s gentrification too. The gentry landed and landed hard.

But, and here’s the important part, your neighbor isn’t your enemy. They’re not responsible for the institutionalized racial and economic inequality this country has been predicated upon. They’re not the 1%. They’re mostly middle-class. They just want what you want—to live in the city, love somebody, work, maybe raise some kids and—who knows?—maybe carve out some kind of happiness for themselves. The trouble only comes when they say that you don’t get to live here too. Because sometimes Younger Sons still need reminding who came first.✊